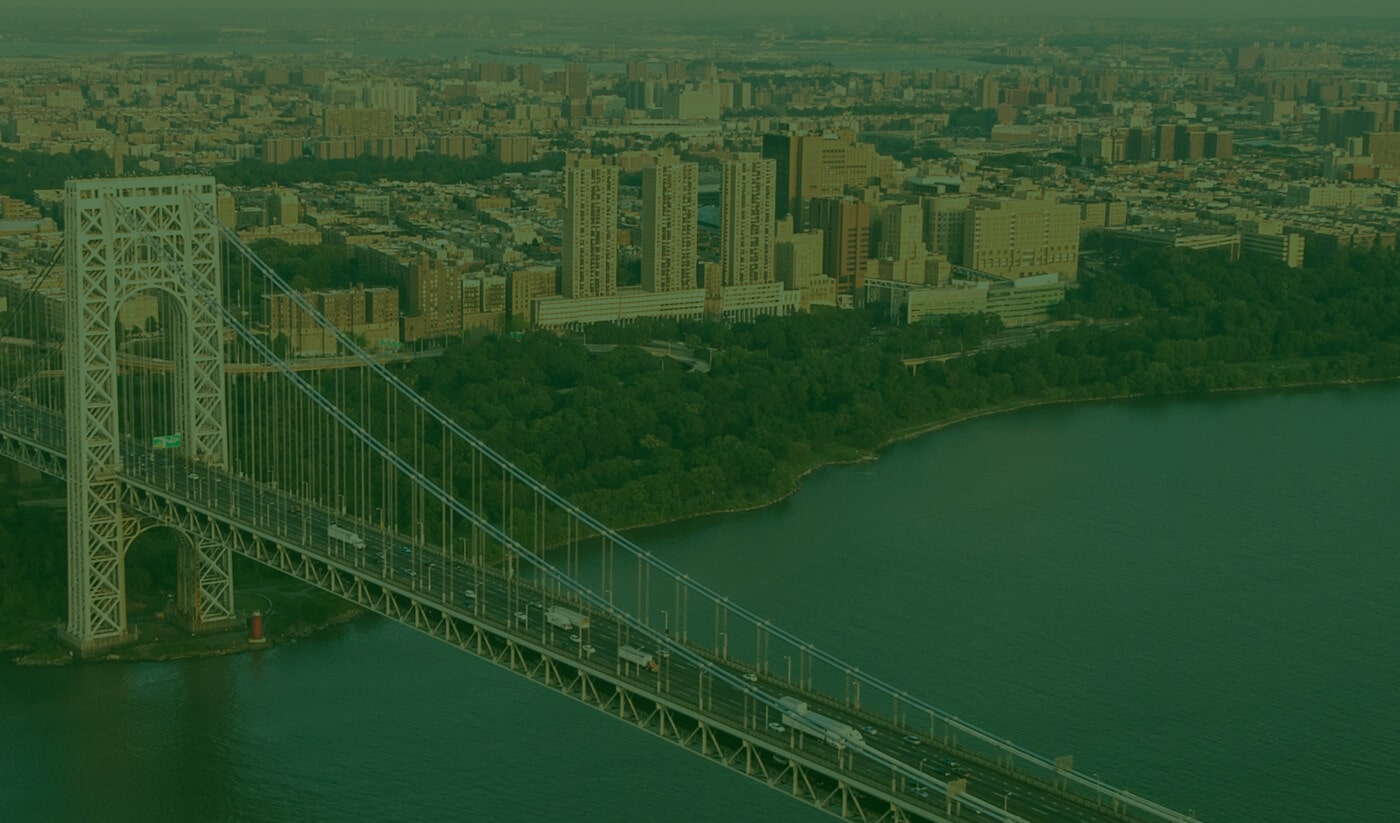 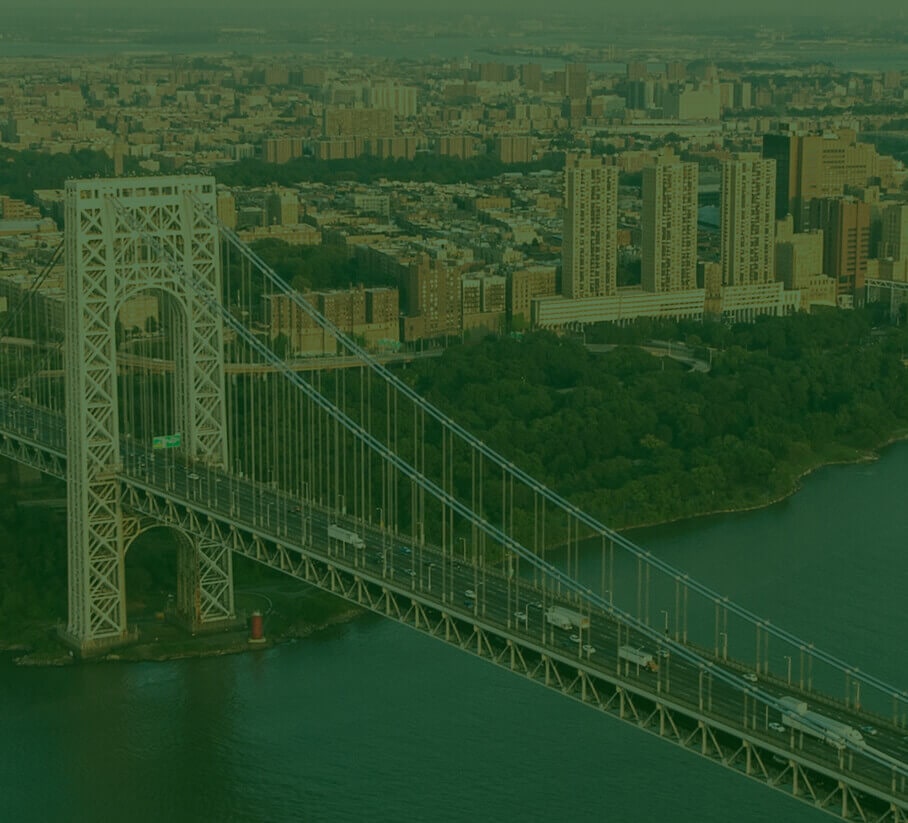 The Straus Group is the private investment office of Daniel E. Straus. It is based in Fort Lee, New Jersey. For over 20 years, the office has invested in hedge funds, private credit and equity, and other asset classes, both in the traditional and alternative spaces. Within the real estate space, the office invests in all parts of the capital structure, both in control and non-control positions, in properties across all uses in the United States and internationally. 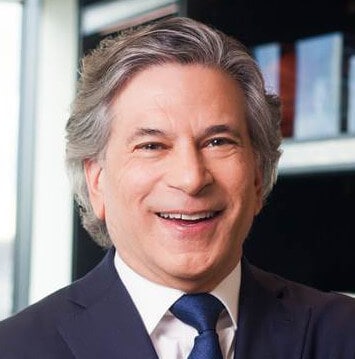 Daniel E. Straus has acted as the principal investor in hundreds of transactions involving both operating businesses and real estate totaling several billion dollars. Mr. Straus rose to prominence in the 1980’s and 1990’s as the President and CEO of The Multicare Companies, a NYSE traded corporation that he grew from three health care properties into a healthcare empire of over 170 locations spread across the East and Midwest of the United States. Multicare was sold to another large healthcare operator in a highly publicized healthcare real estate transaction in the late 1990’s. Currently, Mr. Straus serves as Chairman, CEO and controlling shareholder of several healthcare services businesses with revenues totaling in excess of $5 billion. These businesses were each built and/or founded by Mr. Straus.

CareOne, founded by Mr. Straus in the late 1990’s, has developed, operated and managed more inpatient healthcare properties in the New York Metropolitan area than any other operator. With Mr. Straus’ vision to redefine healthcare, his company has become the market-share leader for senior living, subacute care and inpatient rehabilitation in the northeast of the United States. Over 100,000 older adults have been cared for by the CareOne family of senior living and rehabilitation centers since its founding. His portfolio of senior living properties is regarded in the industry as the gold standard for design and programming and has garnered national attention and awards for the quality of care, and architectural and design elements.

Mr. Straus also founded and built InnovaCare Health, one of the largest Medicare Advantage health plans in the United States, which provides health insurance to 500,000 seniors in Puerto Rico, and currently serves as its Chairman of the Board and controlling shareholder. Mr. Straus previously operated Aveta Health, a large physician practice management company located in Southern California, which he sold to United Healthcare in 2012.

In addition, Mr. Straus’ portfolio of companies include: Partners Pharmacy, an institutional pharmacy that provides for the needs of over 40,000 people in several states; Ascend Hospice, which cares for thousands of patients annually; Avantum Pharmacy, which provides oncology medication to cancer patients; and Ascend Homecare.

Outside of the healthcare services, through his family office eponymously named The Straus Group, Mr. Straus invests in a wide-range of investment types, including, but not limited to, real estate, hedge funds, private credit and equity, financial products, and sports-related investments.

Prior to founding Multicare, Mr. Straus was an attorney with Paul, Weiss, Rifkind, Wharton & Garrison LLP in New York City. Mr. Straus holds an A.B. in political science from Columbia University and a J.D. from New York University.

Mr. Straus has also been and remains as dedicated and committed to philanthropy as he has been to his business interests, supporting several charitable causes through his own foundation and through charitable foundations he has created at his various companies. An area of particular interest for his philanthropic endeavors has been to provide for and take care of the needs of the thousands of employees who are part of Mr. Straus’ companies and the communities in which his businesses operate. Accordingly, Mr. Straus personally contributed and organized funding intended to provide for the uninsured losses of his employees and their communities as a result of the devastation caused by Hurricane Sandy in 2012. Mr. Straus started and maintains a charitable fund to provide for the needs, beyond those covered by health insurance, of his employees who have been ill with cancer. Mr. Straus, through CareOne and together with his daughter, has successfully spearheaded large fundraising campaigns for the Valerie Fund, Breast Cancer Research Foundation, and the Make-A-Wish Foundation. Most recently, Mr. Straus led efforts to assist victims of the hurricanes in Puerto Rico, Texas and Florida in 2017. The fundraising effort for Puerto Rico in particular was by most measures the largest private citizen initiative to assist in rebuilding the island of Puerto Rico.

Joseph S. Straus currently serves as an executive at various family owned and operated businesses in the healthcare services and real estate industries, including, but not limited to, a large portfolio of nursing home and assisted living facilities, and ground-up multi-use real estate developments. His primary responsibilities include overseeing all M&A, financing and joint venture activity, real estate construction and development, and general corporate matters.

In addition, Joseph is actively involved in the management of the private equity, real estate and entertainment investments made through the Straus Group or other affiliated family office entities. In 2012, he oversaw the purchase by his family, leading a small group of additional investors, of a minority investment in the Memphis Grizzlies of the National Basketball Association. He then served as that group’s representative to the team and NBA in all matters concerning the investment. In 2018, he managed the successful sale of that ownership interest through a highly publicized buy-sell process involving the controlling owner of the franchise and another limited partner.

Joseph holds an A.B. in philosophy from Columbia University and a J.D. from New York University. After graduating from law school, he practiced as an attorney in the corporate practice of the law firm Paul, Weiss, Rifkind, Wharton & Garrison LLP in New York City. Joseph is also active in and serves on the board of several charitable and philanthropic endeavors. 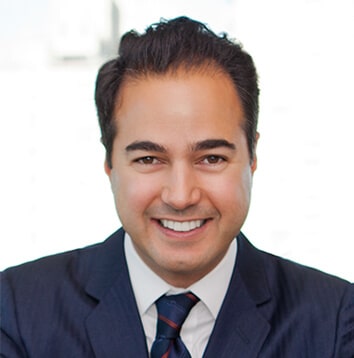 Since 2013, Leeor oversees investments for The Straus Group. In this capacity, Leeor both works with outside managers to execute on favored strategies, and also invests directly in securities. The Straus Group portfolio is best described as eclectic and “go anywhere,” with no liquidity or volatility constraints. A sample of recent investments include: a joint-venture to build 300 Class A apartments in Chicago, a private investment in an online retailer, various pre- and post-settlement litigation finance, aircraft lease finance, and various merger arbitrage positions.

From 2007 to 2012, Leeor was the Senior Managing Director for Fund of Funds Research at EnTrust Capital (now EnTrust Permal), a $15bn+ asset management firm. At EnTrust, Leeor oversaw all aspects of the research process, including the regular assessment of managers and single security co-investments, and quantitative and qualitative risk management. He also lead the new manager identification and selection process across all strategies, and developed several new products from inception to launch.

From 2002 to 2006, Leeor practiced law at Skadden, Arps, Slate, Meagher & Flom LLP. At Skadden, he represented asset managers and underwriters on a variety of asset-backed securitizations, including collateralized loan obligations, mortgage-backed securities (both commercial and residential), credit card receivables and new asset classes. Leeor has also worked in the M&A and Corporate Finance departments.

Leeor has a J.D. from Harvard Law School and a B.A. from Rutgers College. He also completed coursework at MIT Sloan School of Management and Magdalen College, Oxford University.